I now have a permanant contract doing web design for a large travel website, so this page has now become more of an archive of some of the projects I have worked on in the past.

I have split these up into websites that I have either designed & coded and sites which I have just coded up from someone elses design. The second of these involves converting a design in Photoshop format into HTML and for some of them I have offered advice on the design based on my experience in website usability. In both cases all the HTML, JavaScript and CSS is handcoded except for a few Javascript plugins and the site is either created using Wordpress, custom PHP templates or as a Jekyll or GatsbyJS static site.

Websites I have designed and coded

My own site, created as a personal project to showcase my music. Recently converted to a static Jekyll based site. 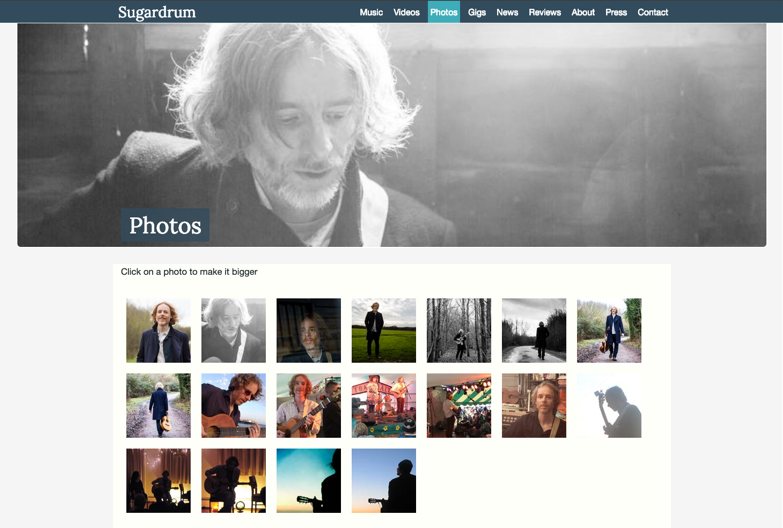 This is one of the charity websites I work on for gratis. I was responsible for the redesign, coding and restructuring of the site, using an existing logo design and the subsequenting rebranding of the site after the charity changed their name.

I’m currently in the process of converting this to a GatsbyJS site using NetlifyCMS as the admin. 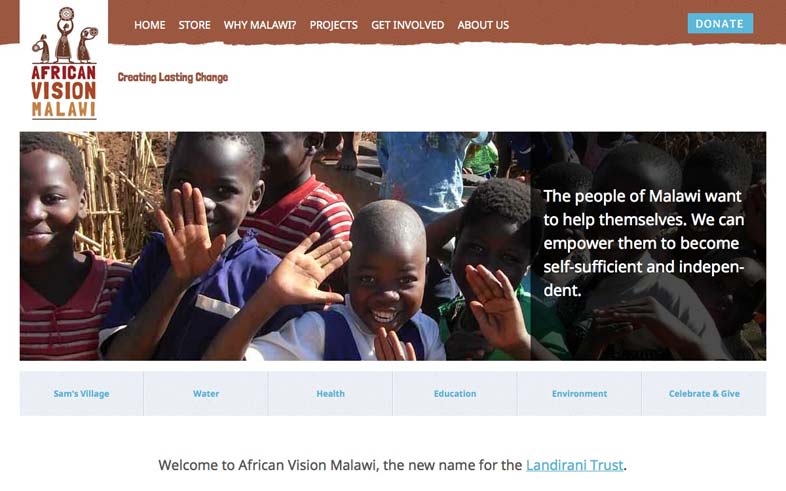 This is an older site that I recently converted to use GatsbyJS. I liked the slightly retro and simple styling of the original so kept most of it, just made it load faster, more accessible and made the layout fully responsive. 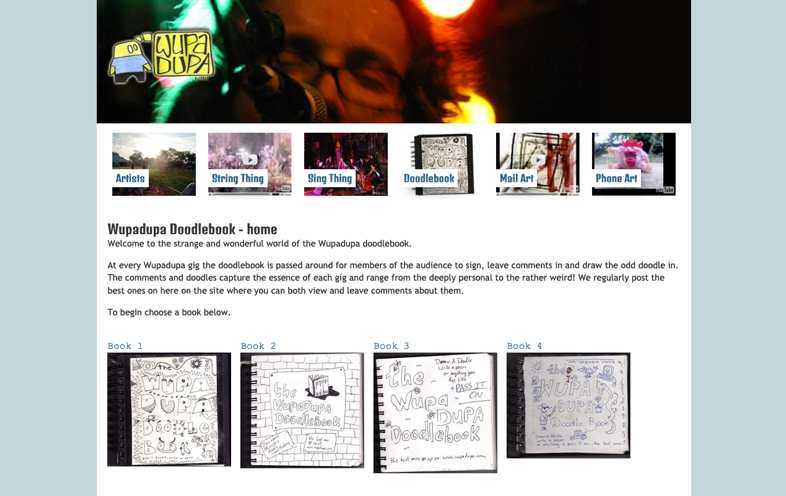 Websites I have just coded up

The Cave Co-operative specialise in Sustainable Architecture. They came up with some nice design ideas for the site such as a general style guide for the colour and typography and prepared most of the main images themselves. I helped them with the overal layout, coding the site and putting all our ideas together in to a responsive design. 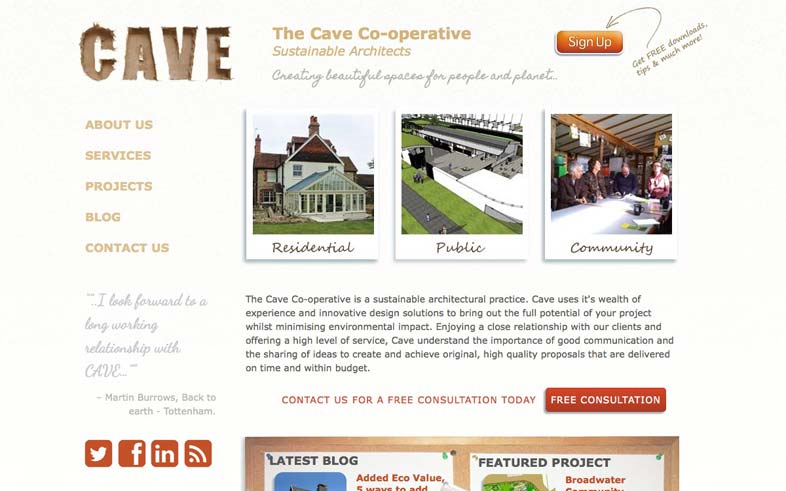 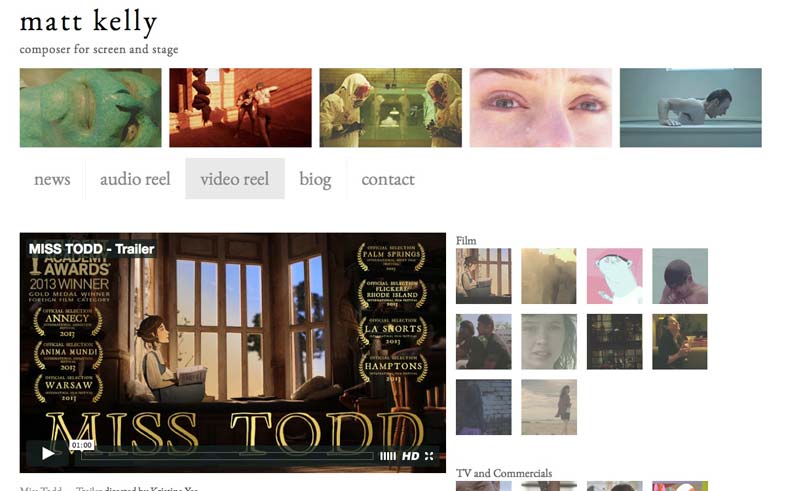 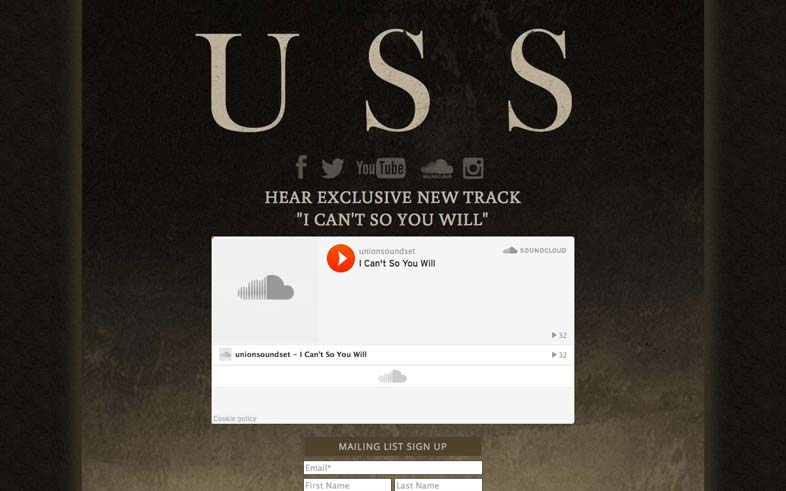 Earthsong provide multicultural workshops for schools. The website proved to be quite a challenge at first as the design they provided was mainly image based. Fortunately I was able to prevent the load time from becoming too slow by merging most of the images into sprites and streamlining the code as much as posible.

I recently converted it to a static Jekyll based site to help it load even faster. 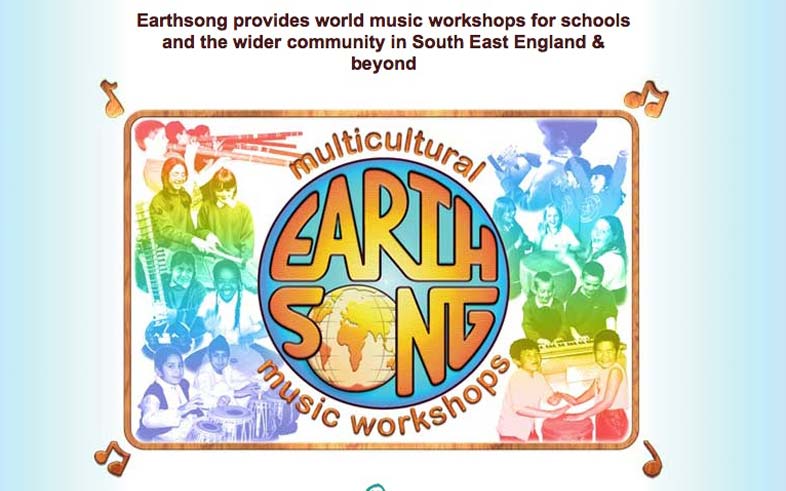